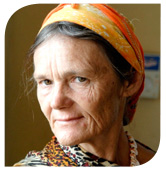 In 1972 Valerie Browning was a young graduate nurse who went to Africa as a volunteer. Valerie worked in a Sudanese refugee camp and conflict-torn Eritrea and Djibouti for some time. Her experiences in Africa moved her greatly.

She later moved to Ethiopia where she met her husband Ismael. Ismael is an Afar elder. Valerie has addressed members of District 9500 on a number of occasions.

The last such visit was in August 2017 when she addressed the District at a meeting organized by RCAS. Her address attracted interest from members of other Clubs and from the Executive of the District.

Ethiopia is Africa’s oldest independent country and its second largest in terms of population. It served as a symbol of African independence throughout the colonial period, and was a founder member of the United Nations and the African base for many international organisations.

Ethiopia has suffered periodic droughts and famines that led to a long civil conflict in the 20th Century and a border war with Eritrea.

Some facts about the AFAR region of Ethiopia 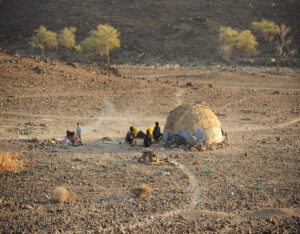 The Afar Region of Ethiopia is one of the most arid and hottest inhabited places on the planet, with temperatures regularly exceeding 50 degrees centigrade. The region is home to around 2 million nomadic or pastoralist people.

Women frequently walk up to 12 hours to collect water, and drought threatens their survival. About one third of the children die before the age of five and meeting basic health and sanitation levels is a struggle.

This project started in 2012 following an address given to the annual Conference of District 9500 by Valerie Browning AO, the co-founder of APDA (the Afar Pastoralist Development Association).

The project is RAWCS registered project 21 – 2012-2013. Contributions and donations are tax deductible. 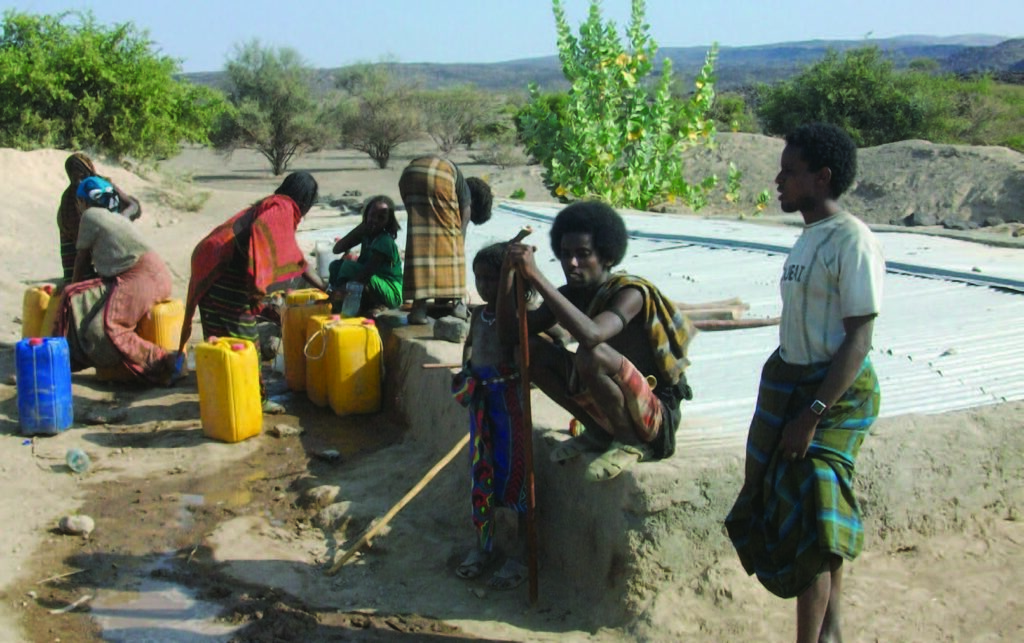 A Birkat is an underground water storage facility. A double Birkat can hold up to 220 m³ of water for community use. Local community members carry out much of the work but materials need to be purchased. Because it is covered, the usual loss through evaporation is minimised and the water supply is protected against outside contamination.

Known as ‘Aunty Joan’ this water tanker supported by Rotary was a great asset in transporting water from one region to another in desperation for water to survive. 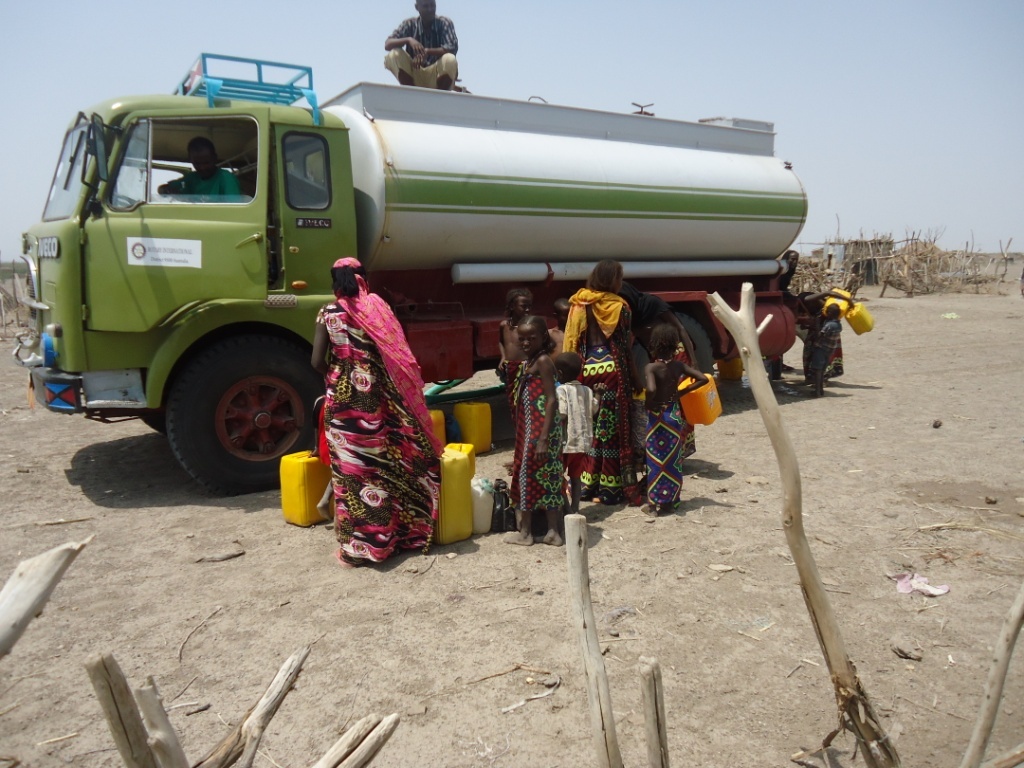