Today we received an email from Rotarian Valerie Browning –

want you all to know how fast this conflict is moving: from this side, the Afar are pushing back the advance at high cost in casualty as well as destruction of dwellings, infrastructure and assets such as herds.

APDA continues  to work as hard as we can with all obstacles – we are trying to reach all malnourished people as well as delivering mothers. Right now, APDA may well be the remaining organization that is moving in the rural communities.

To all of you, APDA sends its strong greetings knowing that you all stand for an end to the dabarcle, from your side supporting as you can with concern and assistance.

all the very best

The following is a detailed report:

‘Adda’ar south of Sifra on Afar Region’s western border has been inflicted with terror since TPLF broke into the district through Bati having taken Dessie and Kombolcha in Amhara Region. This is now the 14th day of displacement, people literally fleeing from place to place to escape the conflict. 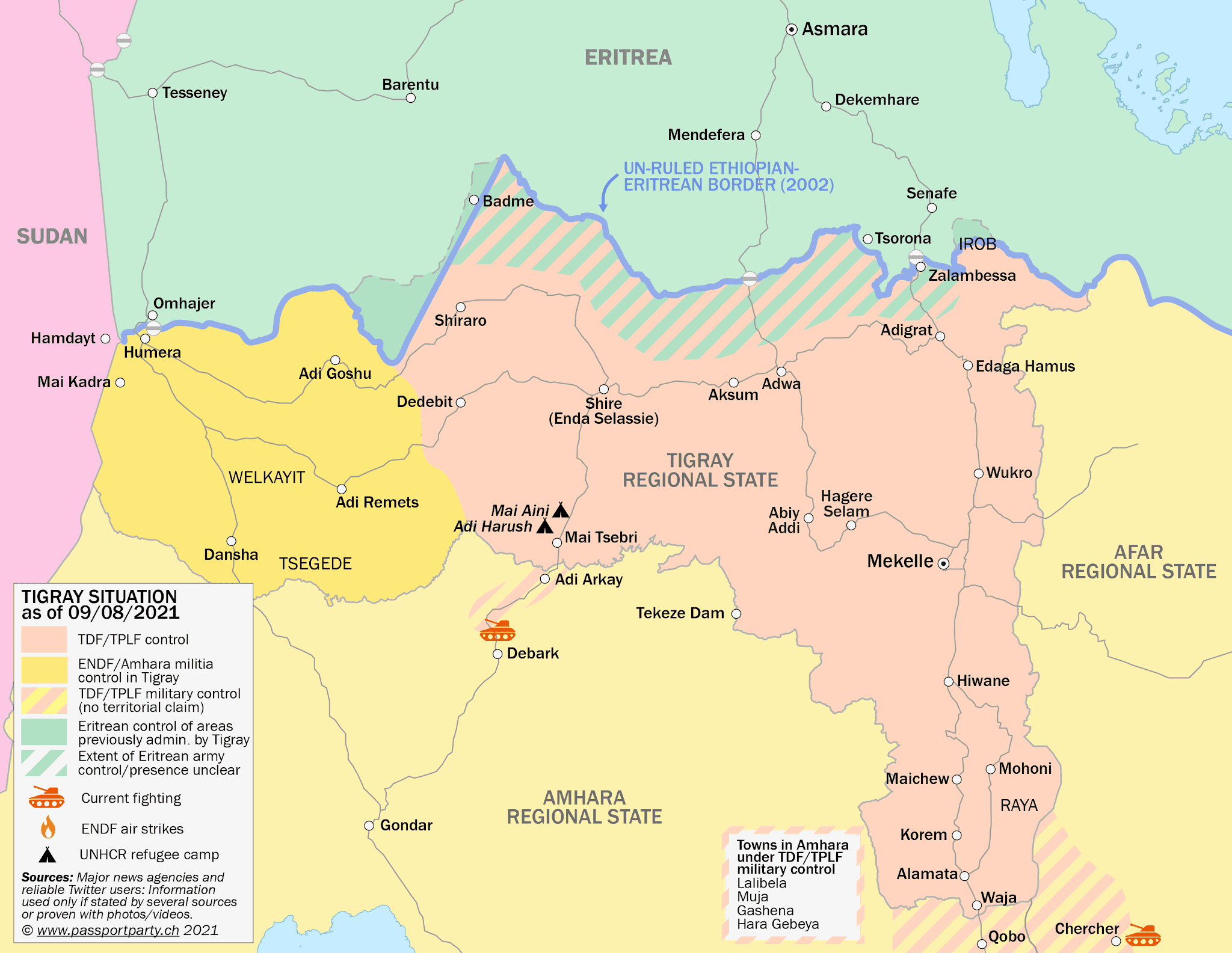 APDA visited as deep into the district as possible on Saturday 13th going into the affected rural area from the roadside town of Eli Waha partly by vehicle across the Yaldi grazing plain and then by foot seeking the displaced people. Estimated at around 30 to 35,000 people, they have had to move several times as fighting has encroached further into their territory as well as passing through Talaalak district down to Dawwe. While displaced people including APDA’s health and women extension team in ‘Adda’ar could not be reached as they are sheltering between two frontlines of fighting, the situation appears as follows: 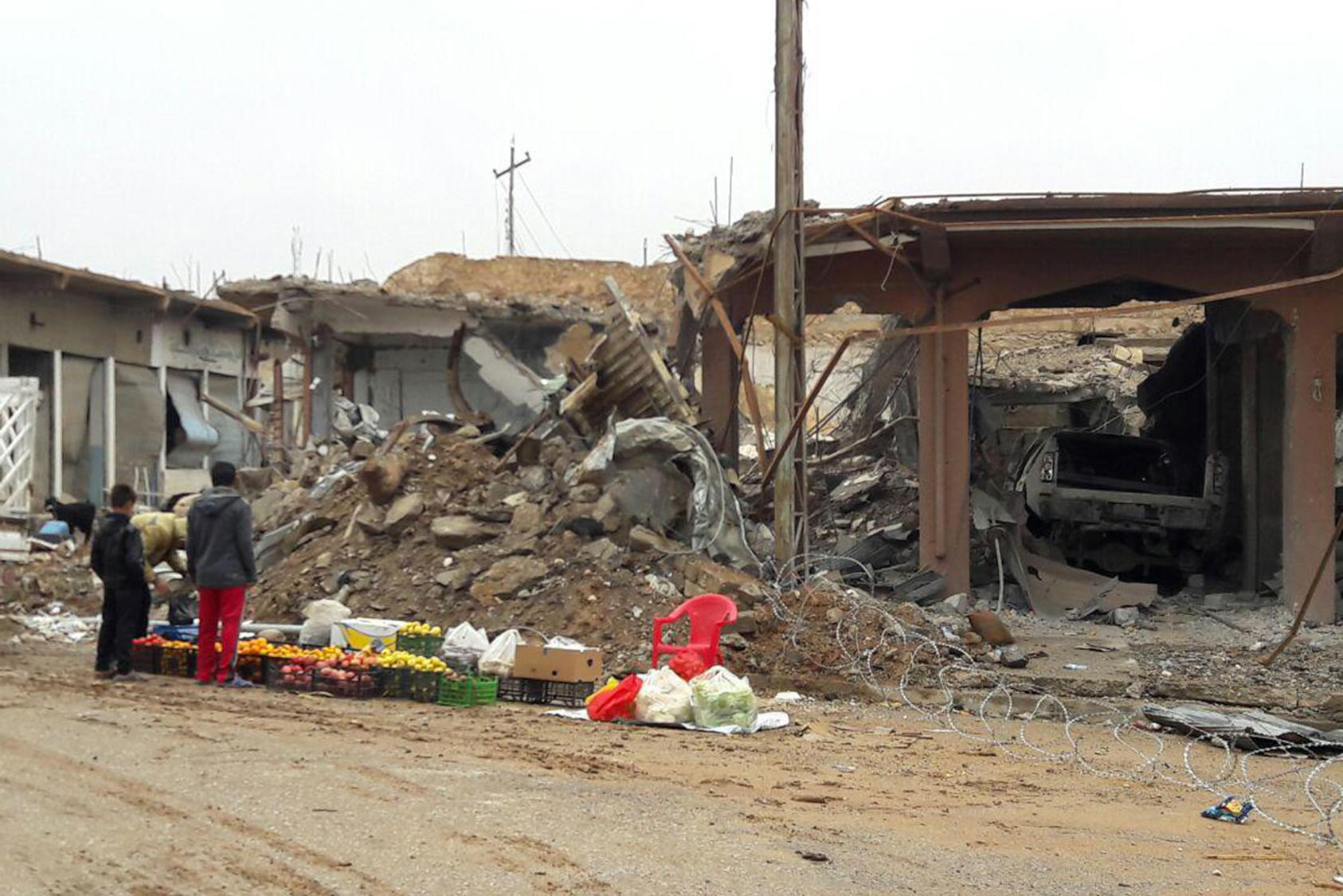 As far as it is possible, APDA sees the following urgent needs:

Currently all government facilities are non-functional with the exception of a fuel – operated generator in Eli Waha pumping water. The one health center in the district is now under military use. As in other conflict districts, there are no mosquito nets visible in use. 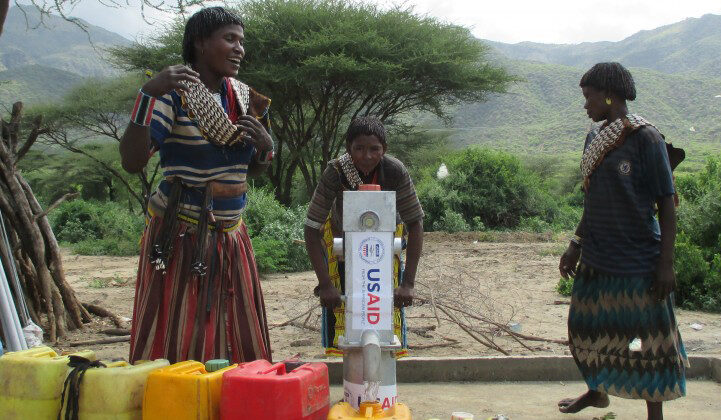 ‘Adda’ar now amounts to the 8th border district affected/ just – been – affected district in the Region revising numbers of displaced up to around 350,000 people. Again, as of 2 days now, Dawwe town and surrounds must have displaced as fighting was highly intensive (Dawwe is adjacent to the Amhara Region town of Kammise) recently captured by the combined Tigray/ Oromo forces in the attempt to go south to Addis Ababa along the highland escarpment.

Due to intensive fighting, access to displaced people is restricted. Through immense government support, APDA has obtained access permit and is currently delivering shelter and WASH material (soap and storage jerricans) to people in Uwwa where around 25,000 displaced people are sheltering having had their homes burnt and raided in border fighting in the past 3 weeks, just north of Sifra and is looking to support another NGO’s effort to deliver food.

APDA is more than willing to facilitate any form of assistance 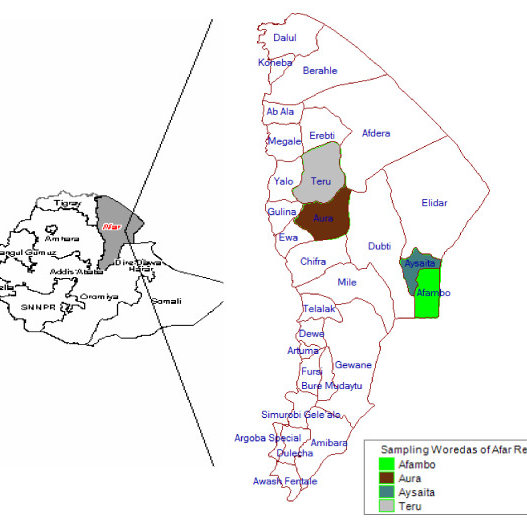