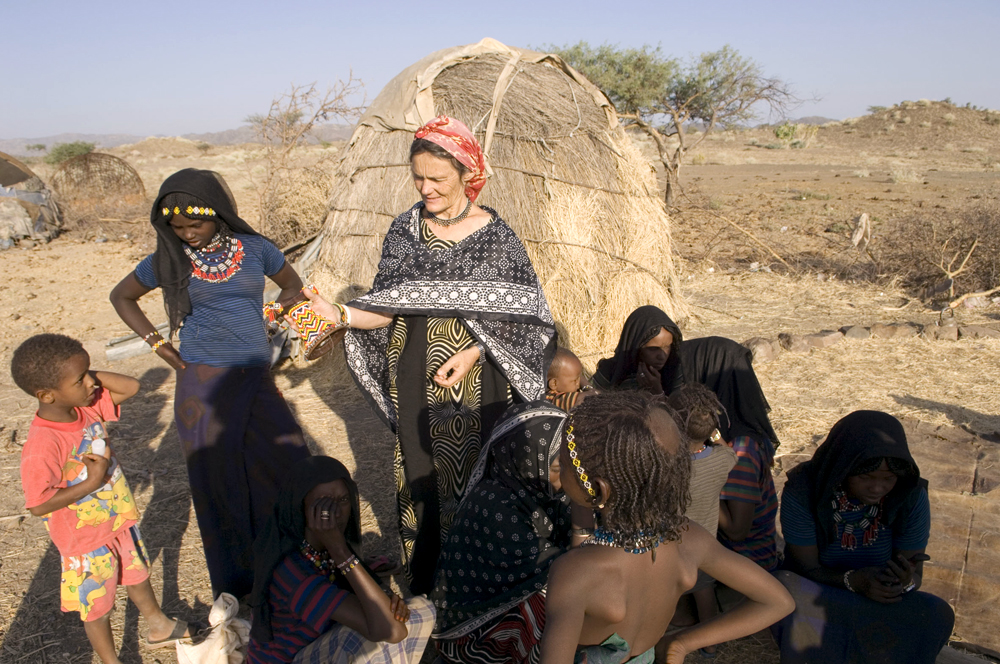 Valerie Browning better known as the “Desert Angel” has provided an update report on the turmoil facing the AFAR region of Ethiopia.

Valerie wrote;  “now this conflict has moved into the 3rd week. Still, there are so many displaced not reached and fighting continues. Today, there is a new displacement from a government – established farming community of Sanuta in Uwwa.

We are trying to share the extent of this situation with media – BBC world service has now reported twice but otherwise, despite the huge devastation and losses, the world still appears quiet. of course if you need more information, please do contact – APDA now is the organization to reach the rural communities since our members can move freely through the areas and also, with the rain, we are taking every effort to move using camels and the like.”

Below are 2 short reports from SBS News.

Below is a report released by SBS Media

Food aid could run out in Ethiopia’s war-hit Tigray region over the coming days, UN warns

The United Nations is warning current food rations could run out within days in Ethiopia’s war-torn Tigray region if critical aid routes are not opened.

The United Nations called Wednesday for the opening of critical aid routes in Ethiopia’s war-torn Tigray, warning that the region – already threatened with famine – risked running out of food supplies.

Access into the region was cut off last week after the only available route for aid delivery was made inaccessible following an attack on a World Food Programme convoy.

About 150 trucks with food and other supplies are being held in Semera “pending security clearances”, while another 44 left for Tigray on Wednesday, the UN’s humanitarian agency OCHA said in a statement.

Semera is the capital of Afar region, which borders Tigray to the east and had become key after two bridges along other routes were destroyed in late June.

The last convoy reached the Tigrayan capital Mekele on 12 July and current food rations could only last up to Friday, the OCHA warned.

“Nutrition partners will also soon run out of the essential ready to use formula to treat an estimated 4,000 severely malnourished children every month,” it added.

He said the move came in response to TPLF attacks on federal army camps.

But after rebel leaders launched a new offensive intended to regain control of western and southern Tigray – contested areas occupied by fighters from the Amhara region, which borders Tigray to the south – Mr Abiy vowed to “repel” them.

The government has since mobilised forces from regions previously untouched by the conflict, including Oromia.

The fighting has heightened the humanitarian crisis in the region, where the UN has already warned that 400,000 people have been pushed into famine.

“A lack of supplies, fuel and communication equipment is expected to effectively halt humanitarian response in two weeks,” the OCHA said, adding that an estimated 600 trucks of relief items were needed every week.

“Fuel shortages have particularly affected health assistance, including vaccinations and other life-saving services, and risk disrupting access to safe water for up to 450,000 people.”

The agency called for the restoration of basic services so as to provide life-saving services, including vaccinations, and urged the warring parties to protect civilians and humanitarian workers.